Shanghai, China, August 10, 2022 - Jade Bird Display (Shanghai) Limited (JBD), a leading MicroLED display manufacturer, has banked the equivalent of tens of millions of US dollars in its latest funding round, which was headed by Lightspeed China Partners and global venture capital fund Eight Roads.

The proceeds of the round will be used for research and development of MicroLEDs as well as to fund mass production and market expansion.

Founded in 2015, JBD began building its first plant in Hefei, capital of China’s eastern Anhui province, after completing a Series A2 round last November. This plant covers 79 acres funded with an initial investment of tens of millions of US dollars. The commissioning of this factory will help JBD achieve the annual capacity of manufacturing 120 million for consumer-oriented augmented reality glasses. 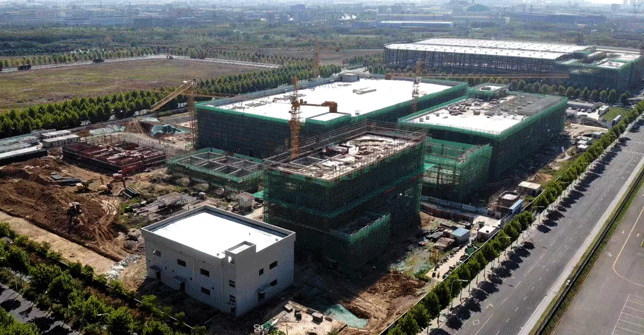 “We have been closely monitoring the technology development of the XR industry chain, and MicroLED is one of the key segments that we focus on. JBD has achieved continuous technological breakthroughs and innovation leadership and is the only player shipping in volume globally. We look forward to supporting JBD to bring AR glasses equipped with its display chips to the market. ”Eight Roads noted.

Experts believe that MicroLED technology is the ultimate solution in the AR and virtual reality display fields, and it has become a development focus for technology giants investing in the metaverse, Lightspeed China noted.

MicroLEDs can be used to make display panels small enough to fit into spectacle frames and project bright, clear, and full-color images on the lenses. 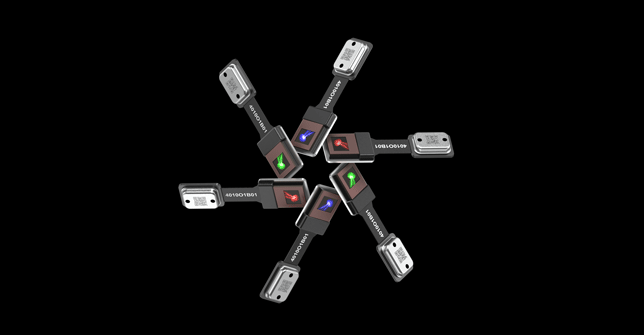 Shanghai-based JBD focuses on the R&D and production of ultra-compact microdisplays under 0.5 inches in diagonal. It has secured hundreds of patents in the field of MicroLEDs, which can be used for applications such as AR, in-vehicle display, micro projectors, 3D printing, sports optics, and square display. 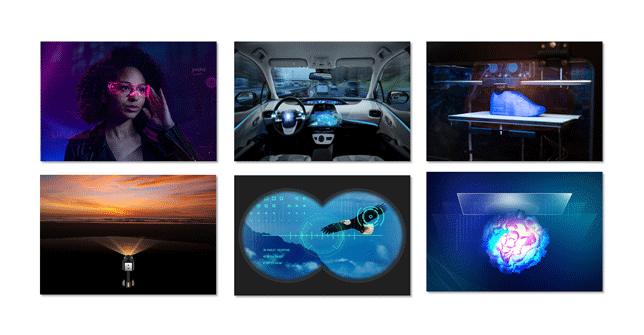 Founded in 2015, JBD has been focusing on developing the smallest, brightest, and most efficient micro-display panels.  With a fab established in Shanghai CHINA, JBD is considered as one of the leaders in MicroLED display technologies with its portfolio of active matrix MicroLED displays. For more information, visit JBD's website, Linkedin or Twitter pages.

This site uses cookies to offer you a better browsing experience as well as to measure the effectiveness of campaigns and analyze site traffic. By clicking "I Accept" on this banner, or using our site, you consent to the use of cookies. Learn more